I’ve never had to pay the government any more money than I owed them. 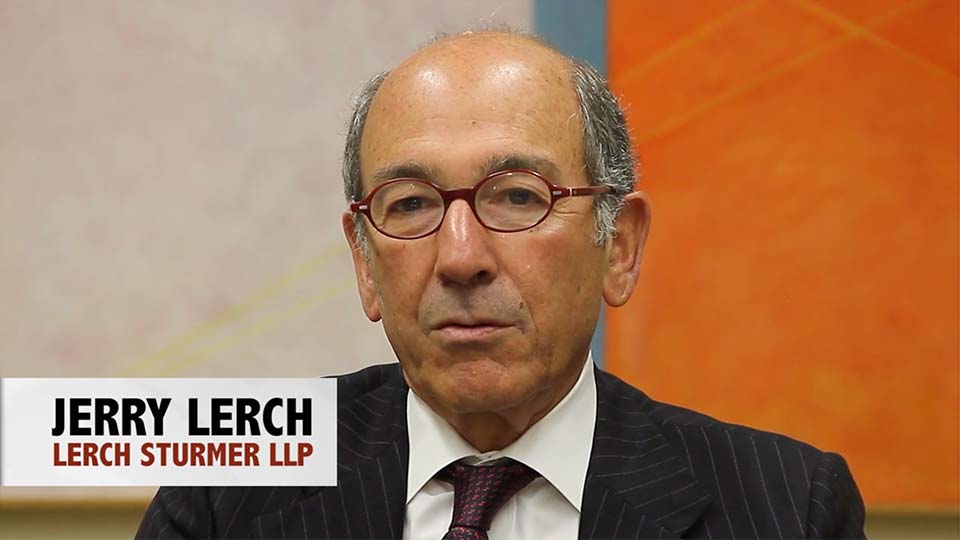 David is passionate about what he does, we got personal attention from David. 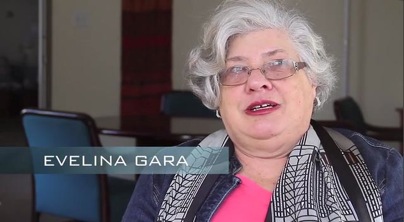 You don’t feel like you’re one of their numbers.

I have had a few accountants in my time and David is definitely the best we’ve found.

He really goes to bat 100 percent to help his clients.

It’s on a first-name basis, it’s a family.

There are no surprises at the end of the year.

What impresses me about David is his total commitment to his clients.

He analyzed the complexity of my problems and broke it down, and explained it to me in a way that I could understand. 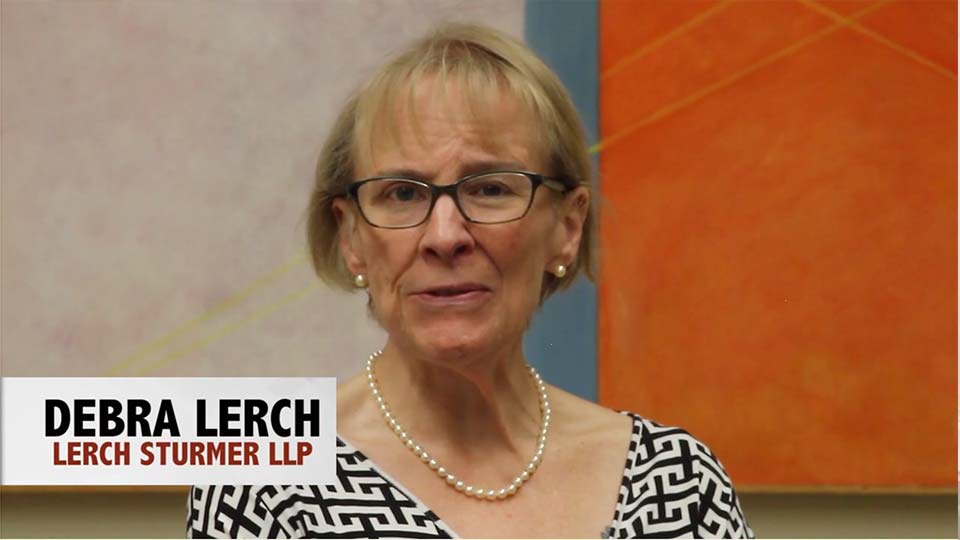 …David jumped into that immediately, took care of it, got it resolved. 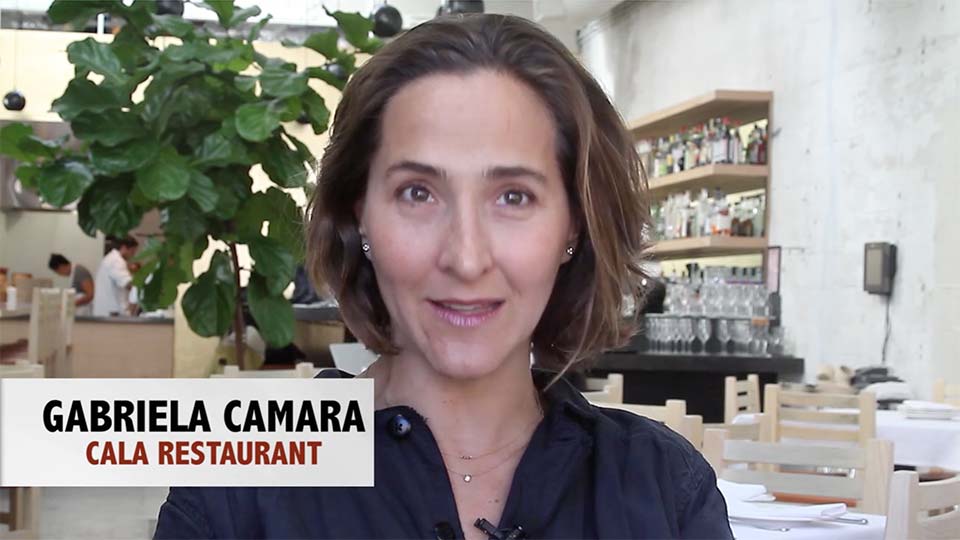 ….I am very happy to have come across him, because he has been very very helpful.

David has done my taxes for more than 11 years.

The IRS hates my type of business so I am always a target. David hasn’t lost to the IRS in over five audits I have had to endure. 5-0 is a great record. David is the best in the business. I wouldn’t have anyone else touch my records.

How lucky can I be to find a neighborhood CPA as good as David?

I used to do my own returns, then tried H&R Block in the neighborhood when my returns became more complicated, and I became less interested in DIY. They botched it. They have people.

So after having walked past David’s “Accountant” sign for the umpteenth time, I decided to give him a
try. Wow! Here’s the upshot… David really enjoys helping people get out of tight spots. And he’s good at
it. He knows how to deal with the various tax agencies. I once got into a heap of back tax/penalty trouble and he worked his magic, helping me put together a convincing case to waive a large penalty. He and his staff (David has people too) gently, but persistently, remind me to get my paperwork in order so that I can stay out of trouble in the future.

As far as I’m concerned, I’ve found the CPA for the rest of my life.

I have known David since 1996 and he has helped deal with me and my business accounting. He is like a super CPA!

His experience with startups, creative firms, and Fortune 500 companies gives him the insight needed to help build a roadmap for the future.

I was referred to David Kupferman, CPA through the best attorney a girl could want. It was one of those instances where luck begets luck.

David was ready and willing to tackle my very complex and detailed tax filings, and managed to eke out all those tasty deductions.

I would grunt “Had to sell that pig” and he would inquire “Travel expenses, selling commissions, depreciation?”

And so it went that I have my trustworthy, and last accountant I will ever need.

I hope this review doesn’t make his rates go up!

Doing my own taxes used to be a tedious, frustrating exercise each year.

It was almost impossible to keep up with the changes each year in the tax code. For the last 11 years,
David and his friendly, very capable staff have made April a less stressful month.
They send out organizers in January, I fill them out at my convenience, and submit them with enough time to review.
I have confidence that they are up-to-date with all of the tax code changes and incentives that I would otherwise miss.
I would highly recommend them for any and all tax matters.

The best and most ethical CPA I have found in the Bay Area.

I highly recommend him.

David has been my financial advisor and tax consultant since 2003 and I couldn’t be more pleased.

David has a friendly and knowledgeable staff who always accommodate my last-minute requests. He not only does my taxes, but he advises me on how best to structure my assets. He is patient and explains things so that a non-financial person can understand. I have absolute trust in him and his abilities, and recommend him highly.